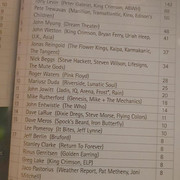 Prog Rock's Norwegian duo, Jordsjø, is steeped in traditions of the Nordic progressive rock type that emerged over the past century, but that doesn't mean the music produced by multi-instrumentalist Håkon Oftung (Tusmørke, @Black Magic) and the drummer Kristian Frøland take a rest. there. Far from it, because what Jordsjø has managed to do is take the best of Prog rock from that era and make it completely their own by adding a touch of folk inspiration to a plethora of interesting melodies.
And in two weeks time, on May 7 to be precise, Jordsjø's third full-length album ‘PASTORALIA’ will hit the streets thanks to KARISMA RECORDS. But in the meantime, the band and label have released another track from the album to whet fans' appetites.
The track in question is 'Beitemark', and Jordsjø gave us this idea of ​​it:
'Beitemark is about nostalgia and the desire to gradually leave the monotony of everyday life behind with its trivial tasks and soar into the starlit sky. On this song, we have actively used the analog Space Echo to give it an additional cosmic twist to contrast the down-to-earth and simple representations of local nature and emerging emotions in the final part of the song. '
(Listen to the song and know the details of the album in the link) 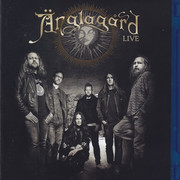 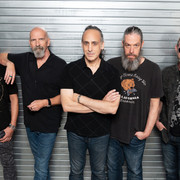 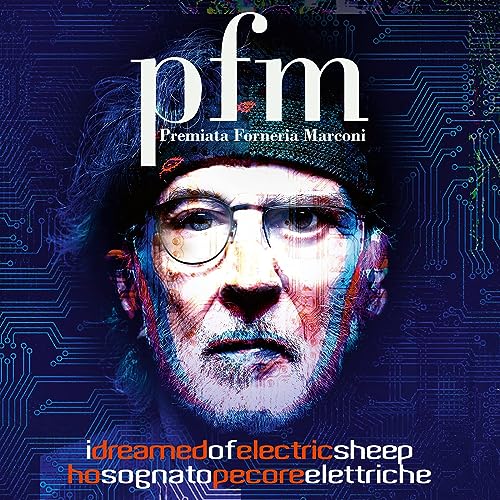